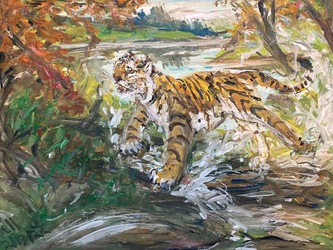 In honor of Year of the Tiger...

The Caspian Tiger formerly inhabited the northern parts of the Middle East and Central Asia, into the former Soviet republics of Ukraine and Georgia Its closest living relative is the Amur (Siberian) Tiger (P.t. longipilis) of northeastern Asia ( Russian Far East, Manchuria, northernmost Korea) while the Caspian wasn't as large, it was stocky in build and had long hair. 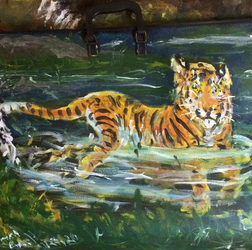 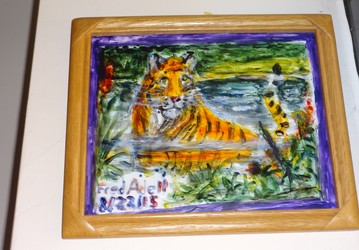 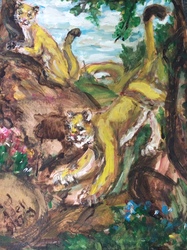 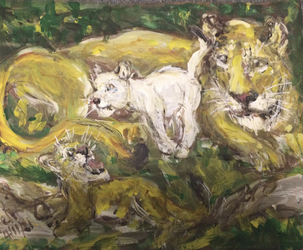 This white lion cub was seen in Kruger National Park in the Transvaal region of South Africa. 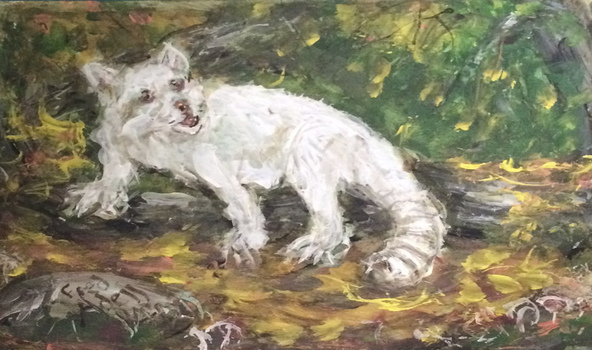 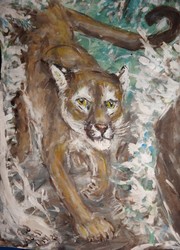 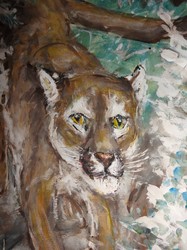 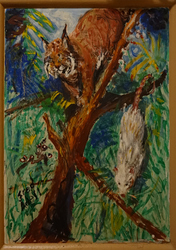 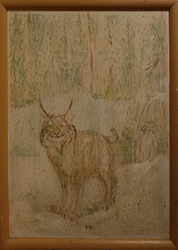 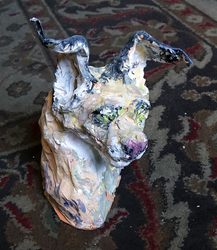 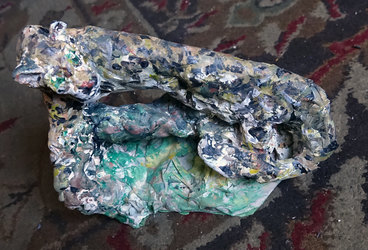 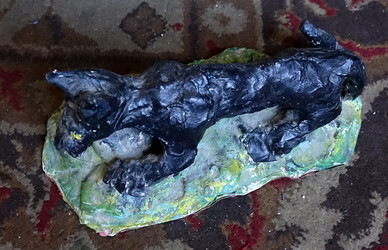 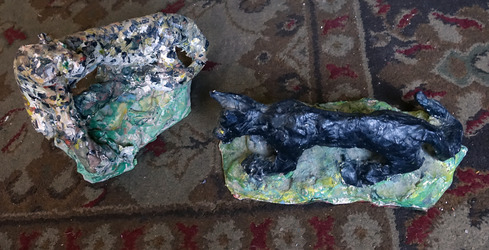 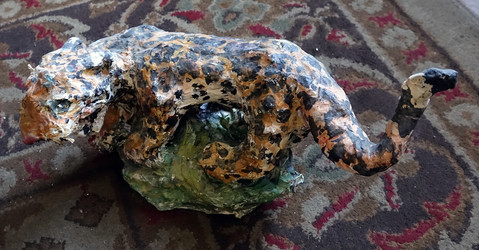 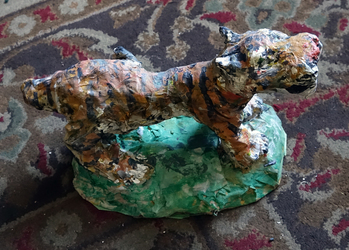 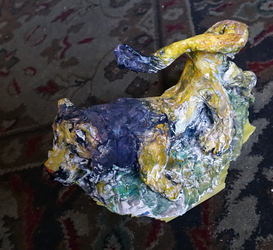 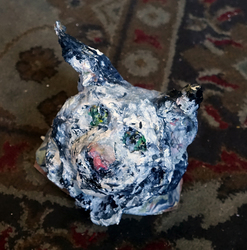 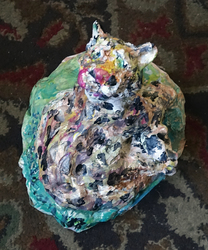 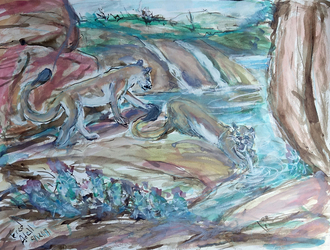 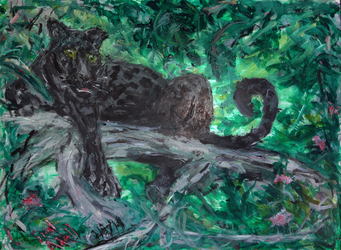 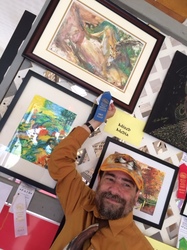 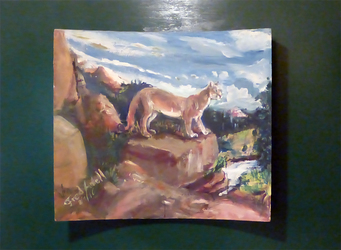 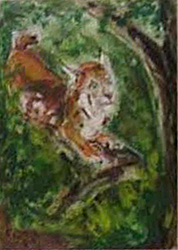 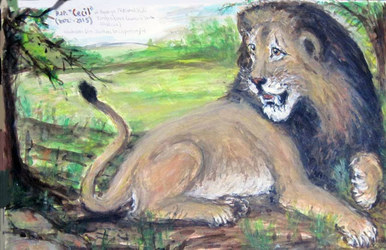 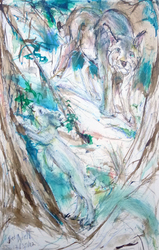 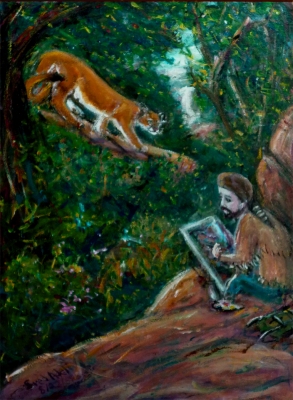